What you get some of my equipment

My sole intent is to create sterling work. I pride myself in collaborating with creative people who share my passion for filmmaking and bring a wealth of experience to the table for agencies, broadcasters and brands alike.

Thanks to my broad and wide network, you will get the best zero-hassle, top quality production.

About me just a bit

In high school, I was that kid that seemed to never be paying attention. I used to image how I could create the best commercial to sell my pencil case, the funniest way to include the oddities of my teachers in a shocking documentary, or the catchiest music video for that group of older guys rapping in the yard during each break.

Basically, I’ve had a camera in my hands and a computer in front of my eyes since I was a kid. Surely, influenced by my dad’s passion for photography and post production.

For some reason, nevertheless, I enrolled financial economy at university. It took me only three months before closing the statistic book, buying a ticket to London and beginning my film studies. A couple of years later I found myself with a First Class Hons BA in Filmmaking and my own Video & Audio Production House: Focal Rhythm, an amazing adventure which lasted nine years.

I do the work I do because I love it. I like the industry. I like the people I meet. I like travelling. I like to think that each video I create makes the world a better place.

What I came to love of my job is the versatility of it: a weekend I can be working at the craziest techno festival, and the following I can be next to the Queen at a Royal Wedding.
And what I mostly love is that I edit almost everything I produce.

My journey led me to work with with some of the greatest production houses, landing to permanent collaborations with The Filming Business, and previously with Nice Biscuits.
Commercials, music videos, documentaries, events, short films and reality shows… I love producing both in a team and as a one-man-band.

In the past years I had the luck to produce and edit for names such as Pepsi, Sky, Mars, Arsenal, Dolce & Gabbana, Fendi, San Pellegrino, the Old Vic, London and Milan Fashion Week, and countless artists and DJs at festivals and events (from the West End Musical Crew to Cypress Hill and from Richie Hawtin to Adele).

I can’t hide that the greatest moment in my career has been the nomination to the National Film Awards for my short film Outsiders. 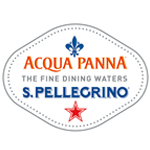 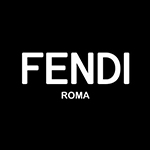 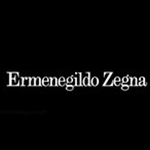 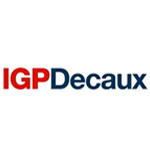 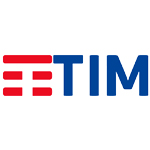 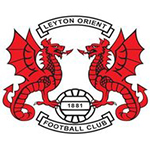 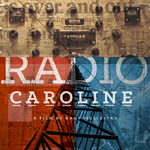 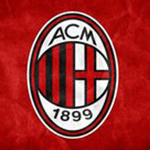 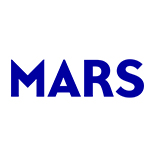 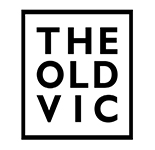 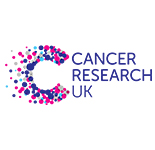 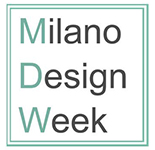 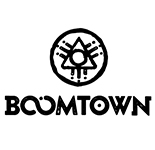 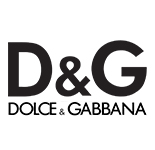 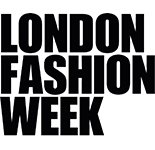 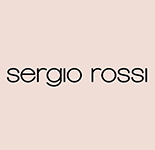 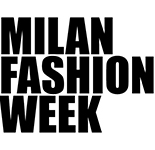 Drop me an email: ale@alessandrougo.com